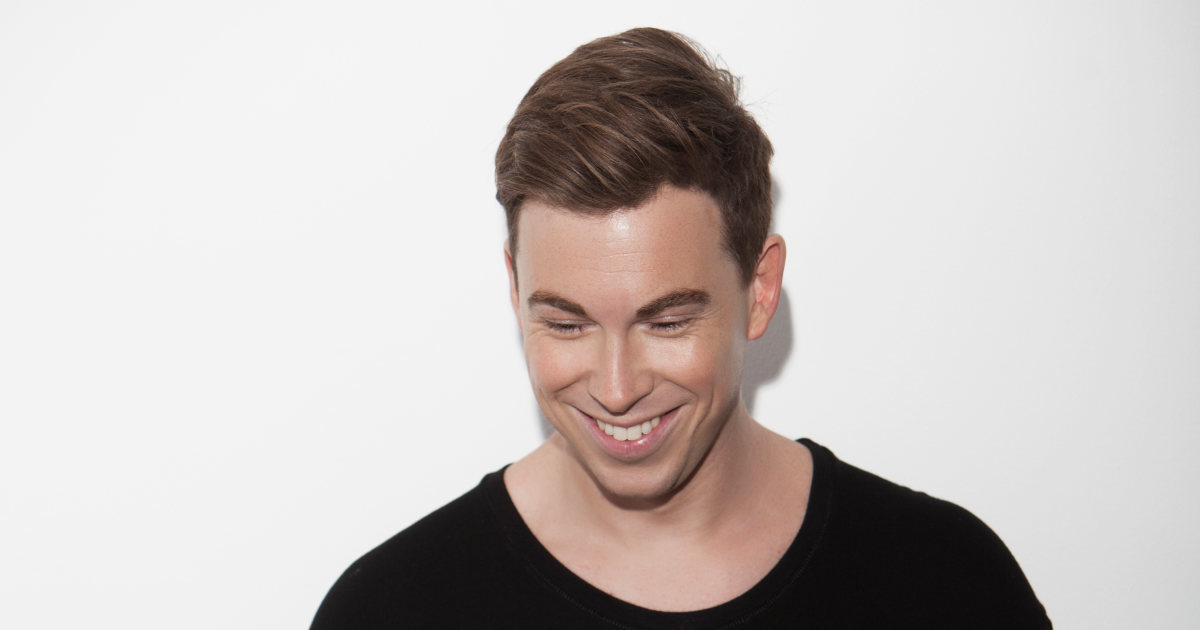 Hardwell On Air is the weekly radio show created and hosted by Dutch DJ and record producer Hardwell. Since 4 March 2011, the program has been broadcast live on Fridays from 11:00pm to 00:00 via Hardwell's official YouTube and Facebook profile.

Hardwell On Air will give everyone's weekend that extra boost, by bringing that trendsetting and original Hardwell sound! Next to Hardwell's latest floorfillers, the show gives a platform to new DJ talent with the item " Demo of the Week". Be sure to tune in!