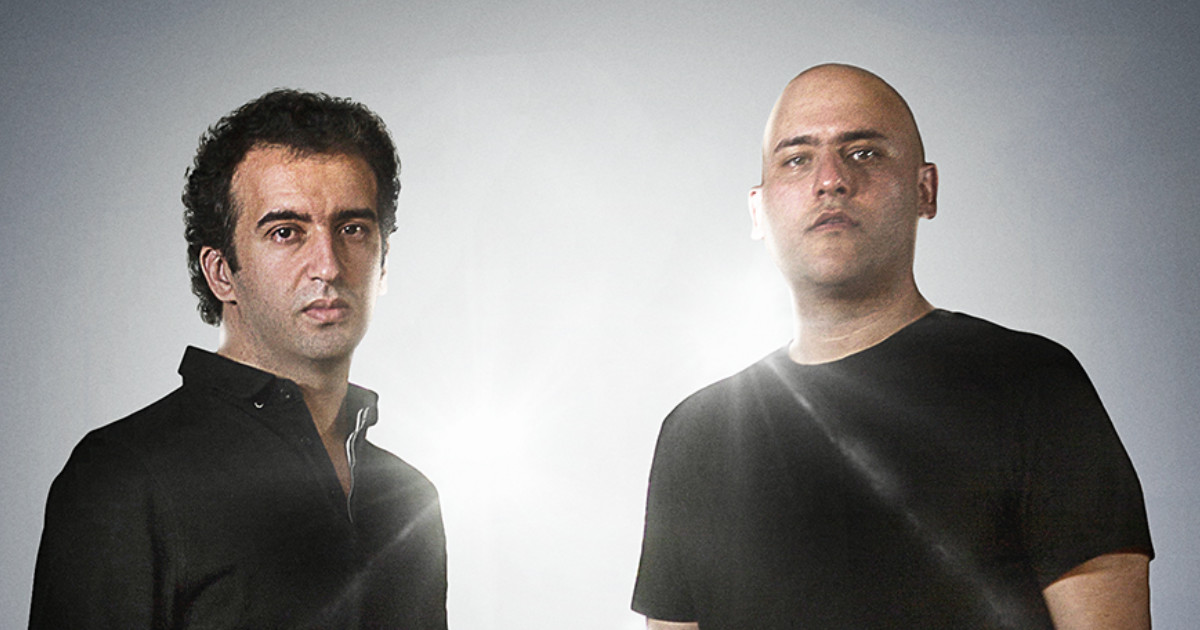 As hot as the Sahara and standing every bit as tall as pyramids, Aly & Fila is the single most successful group to have emerged from the spiritual lands of Egypt. From the Med to the Red and from up high in Cairo, to down deep in the Sinai, they’ve built an immense, ultra-loyal in-country following, From that foothold turntable Shamans, Aly Amr Fathalah and Fadi Wassef Naguib went global.

For over a decade their spirited take on the trance sound has captured the hearts, minds and imaginations of planet trance. With their whip-smart productions and sandstorm sonics, their performances have raised the bar at some of the world’s most recognized clubs. Comparably they’ve also ruled at EDM’s biggest festivals – EDC - Las Vegas, Tomorrowland, Global Gathering, Dance Valley, Creamfields, Ultra Music Festival. Continuing in a long tradition of playing the world’s most established and respected stages.

In 2017, Aly & Fila celebrate the 500th Episode of their radio show Future Sound of Egypt with a series of events around the world. A truly unique event for FSOE 500 was hosted at The Great Pyramids of Giza in Egypt, alongside with Armin Van Buuren. FSOE 500 also had its own float at the 1 million audience Street Parade in Zurich.

Future Sound Of Egypt is a 2 hour weekly radio show with Aly & Fila showcasing from Progressive in to Trance.

Future Sound of Egypt is not currently available for syndication via RadioPush due to the ongoing Covid situation. Contact us to be informed when the show will be available again.

Future Sound of Egypt 660 with Aly & Fila (Live From Cairo)